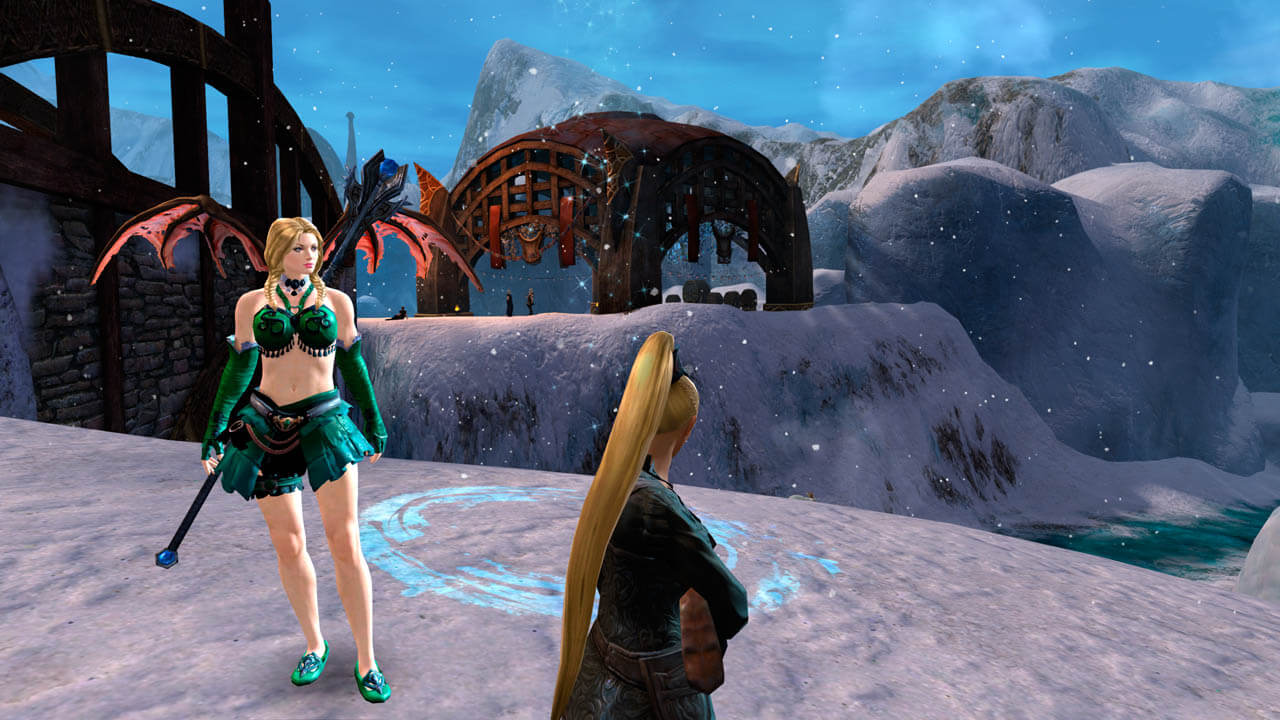 The decision to start creating Guild Wars 2 began in a design meeting for Guild Wars Utopia, back when the company was releasing campaigns on a sixth-month development cycle. The team realised that they would not be able to do everything they wanted within the constraints of the scope that they had previously defined for campaigns and the limited amount of time available to them, and at the behest of Jeff Strain, found themselves discussing how the continued addition of features and content in stand-alone campaigns was leading to more bloated tutorials and difficulty in balancing the ever-increasing number of skills. Eventually, the discussion evolved into a blueprint for an entirely new game.

Work on Guild Wars 2 began in 2007. It was announced March 27, 2007 to coincide with the announcement of the final Guild Wars expansion, which was designed to act as a bridge, in both game-play and story terms, to Guild Wars 2. The development team abandoned the early open alpha and beta testing which they had used for the Guild Wars game. ArenaNet considered that player expectations for open beta tests of MMORPG had changed, and the beta was no longer used to test the game but to trial a nearly finished game prior to purchase. Beta tests scheduled for 2008 were cancelled to ensure Guild Wars 2 had maximum impact and appeal to these players.