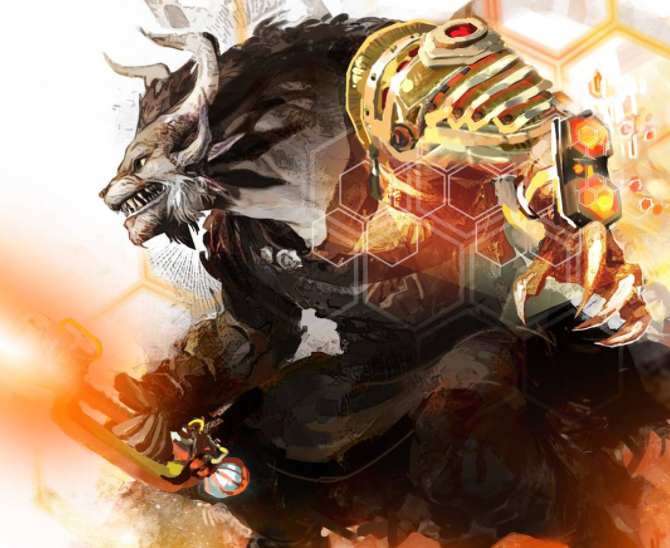 Competitive play in Guild Wars 2 is easy to learn but offers challenges for new players and hardcore PvPers alike. Whether you decide to jump into quick, furious matches between small groups of players in organized PvP or join hundreds of other players in the grand battles of World vs. World, PvP is where you’ll find the ultimate challenge!

In Player vs. Player (PvP) matches, small teams of players compete to eliminate each other and capture strategic objectives on a map in short, fast-paced matches. In one match, players must battle over ancient ruins, while in another match, they may have to breach the enemy’s stronghold and defeat their lord.

New and casual players can easily hop into an ongoing match and start playing right away without worrying about setting up a team. Competitive players looking for more organized play can test their mettle in PvP Leagues, which use matchmaking to pit teams of five players against each other in an attempt to climb through the ranks and enter the prestigious legendary division.

All characters are on even footing in PvP. Using your regular Guild Wars 2 characters, everyone is adjusted to max level and has access to the same high-level weapons and armor.

We’ve designed a PvP experience that’s fun, rewarding, and easy to get into, regardless of experience. All we need is you!